Wow, do I hate the end of the quarter.  Every year I swear that I’m not going to let the work overload me, but every year each quarter’s end finds me clawing at the last shreds of sanity as I try to conquer the piles of paper on my desk.  Grades are due tomorrow, and I only have a couple more grades to enter into the grading program.  If you hear a cheer float by your ear (there’s a cheer in my ear … or a tear in my beer?), that’d be me proclaiming to the world that I’ve won the war.

Of course, I say this as another pile of papers begins to invade my space.

Last night I was asked by a friend of mine to take pictures for the fall play’s playbill.  It was fun because the lighting could be harsh, contrasty, and thus dramatic, so extreme precision wasn’t needed in that area.  All I had to do was show up and capture each student’s personality.  How little I actually had to coax them in that regard!

I ended up with some gems: 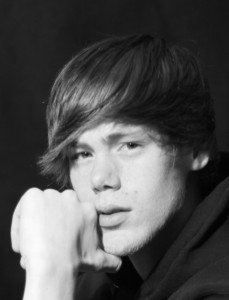 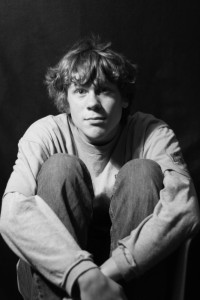 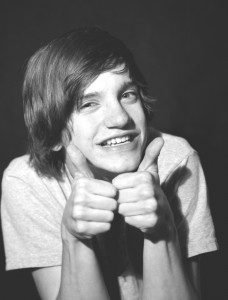 Sometimes when the English paperwork starts overwhelming me, I dream that I have a different profession — one where piles of pictures surround me (“piles” being thousands of image files on the computer’s hard drive, of course).  Someday, somewhere, over the rainbow, etc.

Oh, and I suppose I should give a much-needed contrator update:

Ha ha!  Isn’t that odd?  Nothing is happening around our house?  You don’t say!

One Reply to “Time flies … and sanity diminishes”