Although I was a little late to the party, I discovered Elvis while browsing through channels one day in 1987.  It was around the birthday celebration week, and HBO was airing the documentary That’s the Way It Is.  My parents were not Elvis fans, and I had apparently grown up in some sort of bubble, so I had no idea who Elvis was.  I stopped on the special, intrigued.  Who was this man?  What was with that fringed jumpsuit?  But man, he was handsome, and he could sing.

I went upstairs and told my mom that I was watching some guy in a white jumpsuit sing on HBO.  She said, “Oh my, that must be Elvis.”

And that was it for me.  My obsession with all things Elvis began.

During that next few years, I inhaled everything Elvis.  My small town video store was owned by an Elvis fan, so he stocked a lot of Elvis movies and documentaries.  I was a frequent customer, and Terry (the owner) was always ready to recommend a movie or documentary to me.

Fast forward to 2016.  My sister bought me tickets to an Elvis contest in Deadwood, South Dakota, put on by Ronny Craig.  My sister bought the tickets as something fun for us to do while in Deadwood, but I was not excited about it at all.  Elvis impersonators?  Are you kidding me?  All I could picture were these overweight guys in cheap Halloween costumes, mumbling, “Thank you, thank you very much” and making jokes about peanut butter and banana sandwiches.  My sister eventually convinced me that it would be a good time.

Needless to say, when that first contestant stepped out on stage in Deadwood, I was blown away.  These are not the cheesy caricatures that I had imagined; these were guys who were major Elvis fans and who imitated his every move.  True, some contestants were better than others, but the really good ones brought Elvis to life in a way I never thought possible.

There began my introduction to the Elvis world, and my world has never been the same.  I started going to the contests and festivals regularly, and my friend group expanded immensely.

Long story short, the Elvis industry led me to my husband, whom I married this past weekend.  We had a simple ceremony in Branson, Missouri, at a hotel owned by Ronny Craig – the guy who put on the first contest I saw.  Ronny is a former ETA (Elvis Tribute Artist) and a huge fan, obviously, so he has worked in a few Elvis-themed rooms in his hotel.  One was our wedding night suite called the Presley Penthouse, which included an entertainment room that served as the venue for our wedding.  The entertainment room is a 70s-themed room packed with fun stuff, such as a dining table once owned by Liberace himself.  The living quarters are an Elvis fan’s dream – lots of pictures, memorabilia, and fun little retro trinkets.  In addition to the Presley Penthouse, Ronny has the King Condo and other themed rooms, such as a John Wayne room. I am anxiously awaiting to see what other fun themes that Ronny and Basia put into their property.  Take a look at the pics, and if you are ever in Branson, stay at the Branson King Resort and Suites – also known as the Branson Surrey Inn. 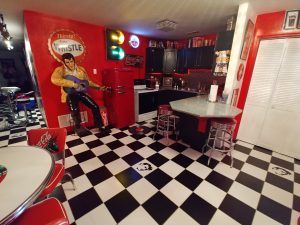 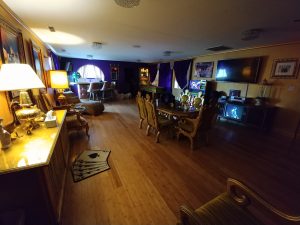 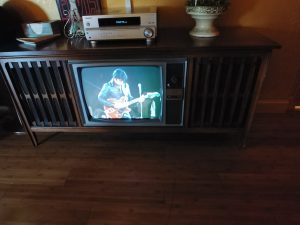 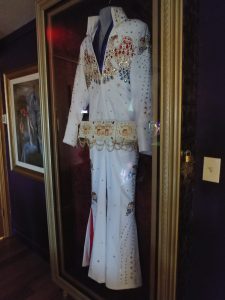 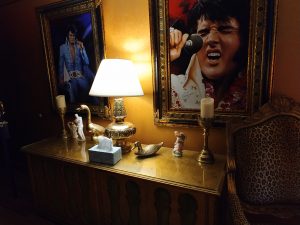 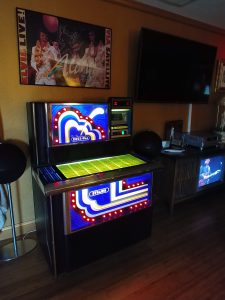 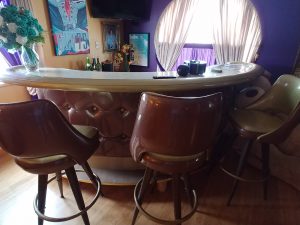 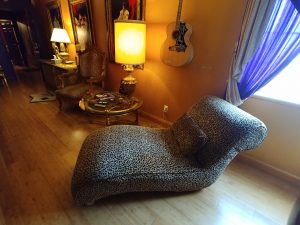 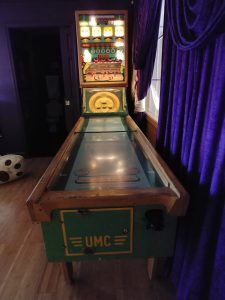 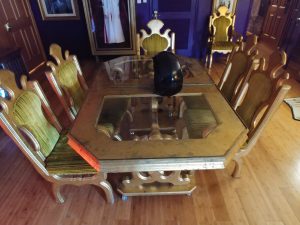 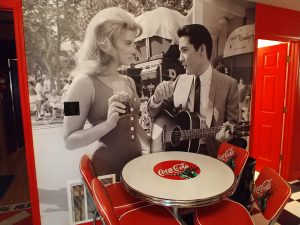 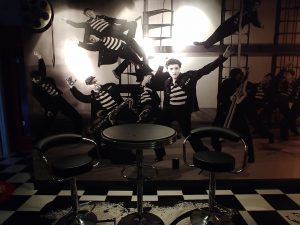 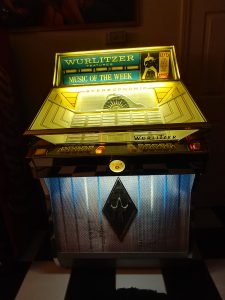 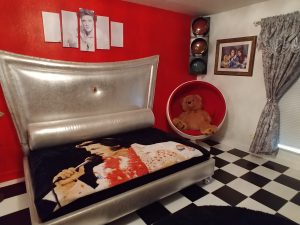 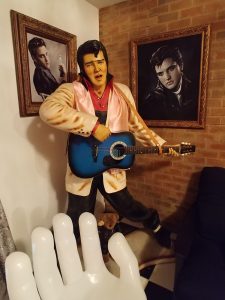 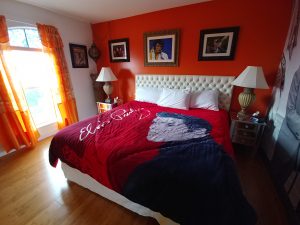 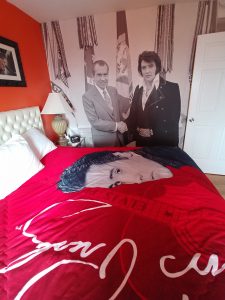 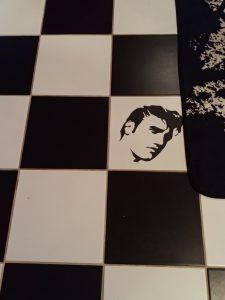 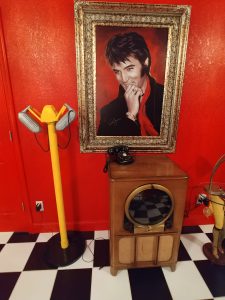 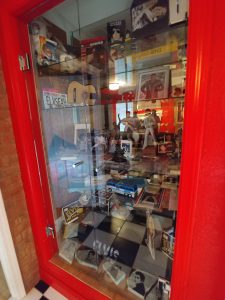