Despite all the hype that we’ve had to listen to for the past two years (at least), there was no apocalypse; no massive power outages; no need to buy wind-up radios and generators.  Don’t get me wrong — I didn’t do any of those last things.  I tended to believe that if people were able to exist before electricity, then we’d figure it out now too.  I’m also not a “prepper,” as if there were a major catastrophe on earth and life was absolutely miserable, why in the world would I want to stick around?  But hey … we’re all still here and now the History Channel will have to dig up some more experts who will be freely sharing their other theories about how the world will end.  Personally, I think there’s a lot of danger in media hyping end-of-the-world scenarios to a young generation of kids who already don’t really believe that they have a lot to live for.  But that’s just me.

It’s been a great Christmas break and I am trying hard to ignore the fact that school has started back up.  Back to the grind.  Back to the chaos.  Good-bye, leisurely mornings drinking coffee and puttering around.  Goodbye to making lunches for the kids and taking the dog for long walks.  Goodbye, sanity.

Ok, so perhaps I’ll hold onto my sanity for a little bit longer.  Time will tell.

This Christmas was a good one.  Despite being a drought, we received a 6″ snowfall just before break commenced.  I packed up the kids, the dog, and all the presents and headed to South Dakota for a week-long stay.  I was able to spend quality time with my family, along with time with my boyfriend and a great friend from my high school days.  The recent snowstorm made for some pretty walks with the dogs in the morning, and a layer of frost over the landscape on the 29th helped me capture some nice shots.

I did get some great retro treasures for Christmas.  The man in my life found the perfect things for my house; it’s evident how well he knows me.  The evidence: 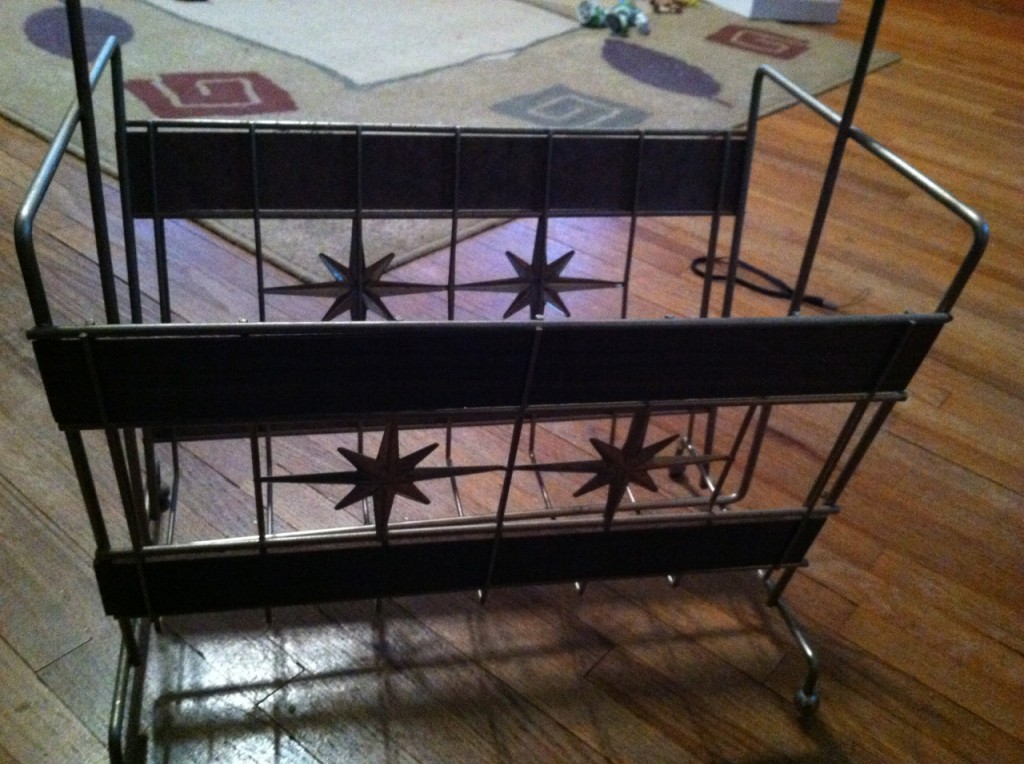 A star-adorned magazine rack that looks right at home in my 1953 house …..

… a pink and gray Zenith radio that is so many kinds of awesome that I just love to look at it.  Oh, and it works! …. 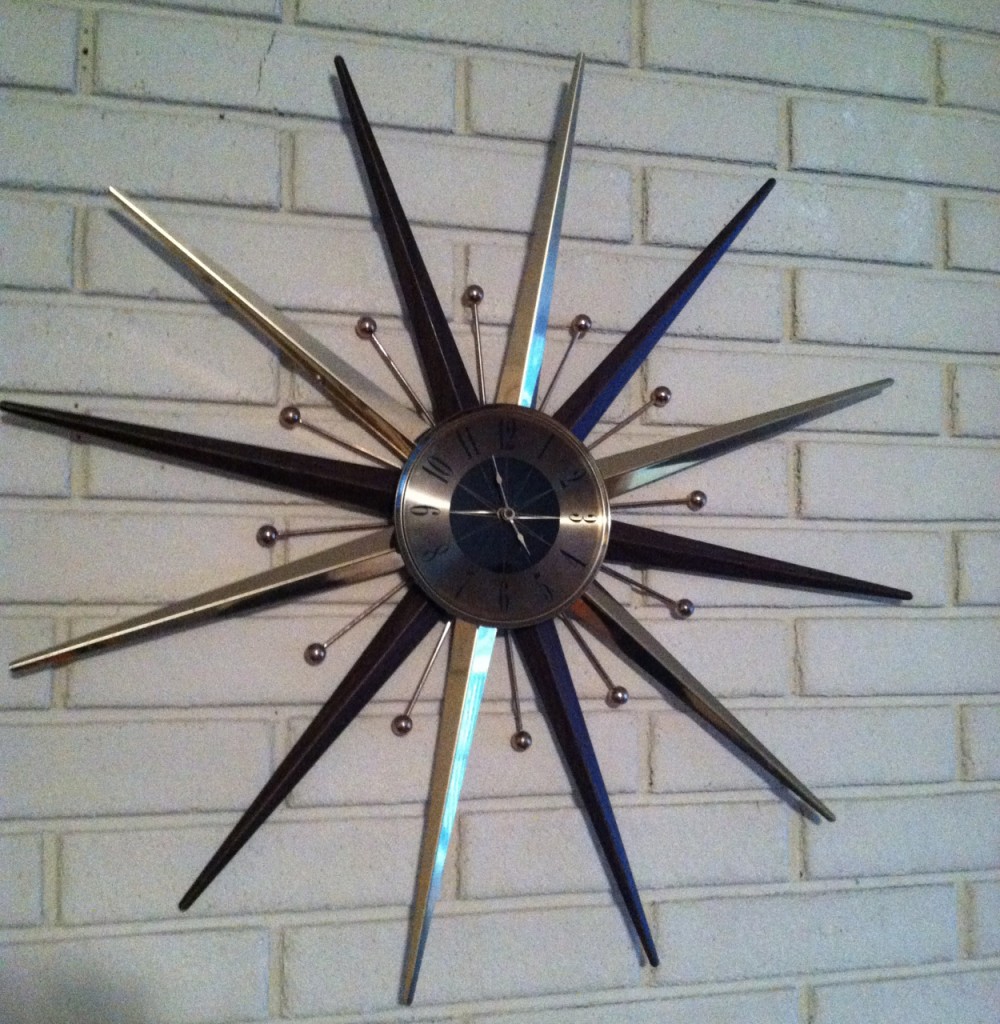 A Seth Thomas clock!  Oh, how beautiful it is ….

I hope everyone had a wonderful Christmas and New Year’s.