Earlier this fall I had gone to Lincoln, Nebraska, with my love.  (Seriously — saying “boyfriend” makes me sound like I’m 12.) We were at his sister’s house and she took us out to the garage where she had boxes and boxes of “stuff” from her dad’s estate.  We opened up the boxes and started sifting through it all, and I was having a great time looking at some of the old cards, pictures, relics, awards, stationery, etc.  Most people digging through the stuff would pull out something and go, “Meh,” and toss it aside, and I’d snatch it up and marvel at it.  Yeah … I’m weird like that.  I kept saying over and over, “We need to scan this stuff in!”  It kills me to throw away pictures, no matter how obscure they are.

I found a stack of pictures stuffed in an old sock box.  There’s something you don’t see anymore — sock boxes from a department store.  Anyway, I started leafing through the pictures and I came across an old photo Christmas card.  The styling of it was so incredibly retro and unique that I made sure it went into the “scan” pile that my love and I were taking back home with us.  I knew just what I would do with it, too.  It was going to be scanned in and edited to become this year’s Christmas card.

So I took it home, scanned it in, cut out the original photo on it, and replaced it with a pic I took of my kids earlier this fall.  I couldn’t find a photo printer who would allow me to just print the photo card without having an additional design on it (OK, I did see that Apple would allow me to do it, but each card would be 99 cents!).  I ended up just printing them as a regular 4×6 picture.  I’ll write on the backs for personalization and will stick them in a regular envelope for sending out.  I think it all turned out pretty neat, and I can be sure that my cards will not look like anyone else’s cards this year.  That’s just the way I like it.

Here’s a copy of the “doctored” photo card — included here for your own use, if you’d like to use it for your own cards.  I’ve uploaded the full size here for download. 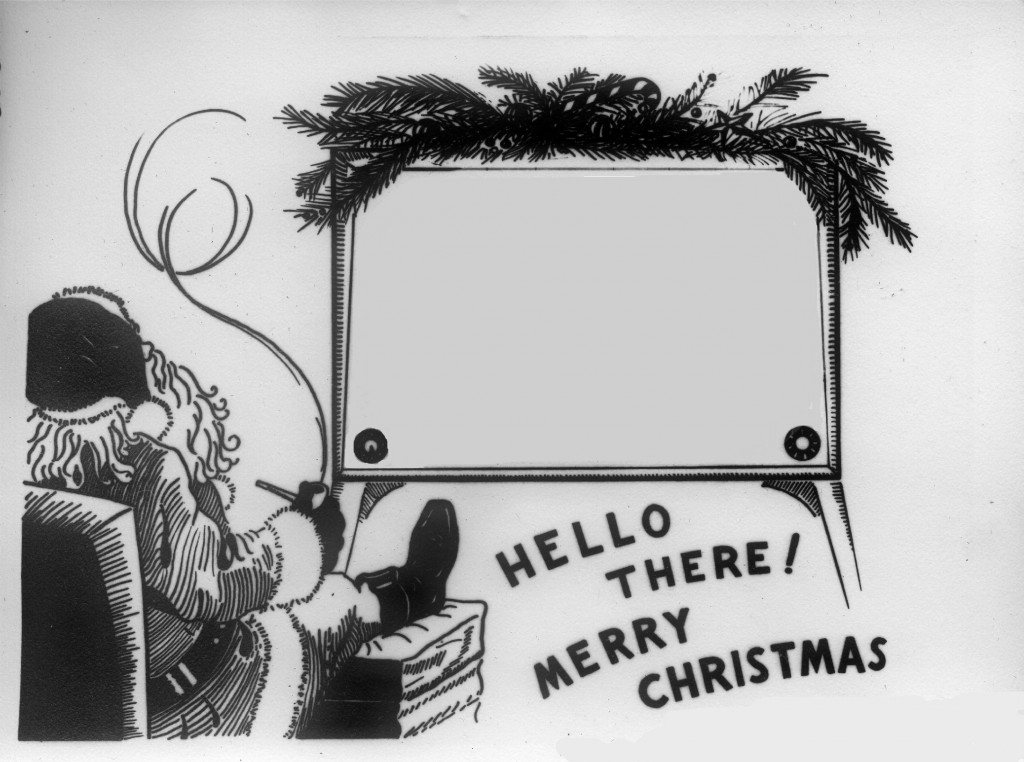