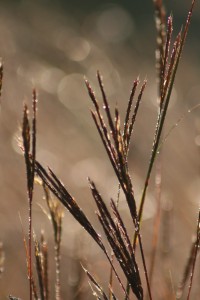 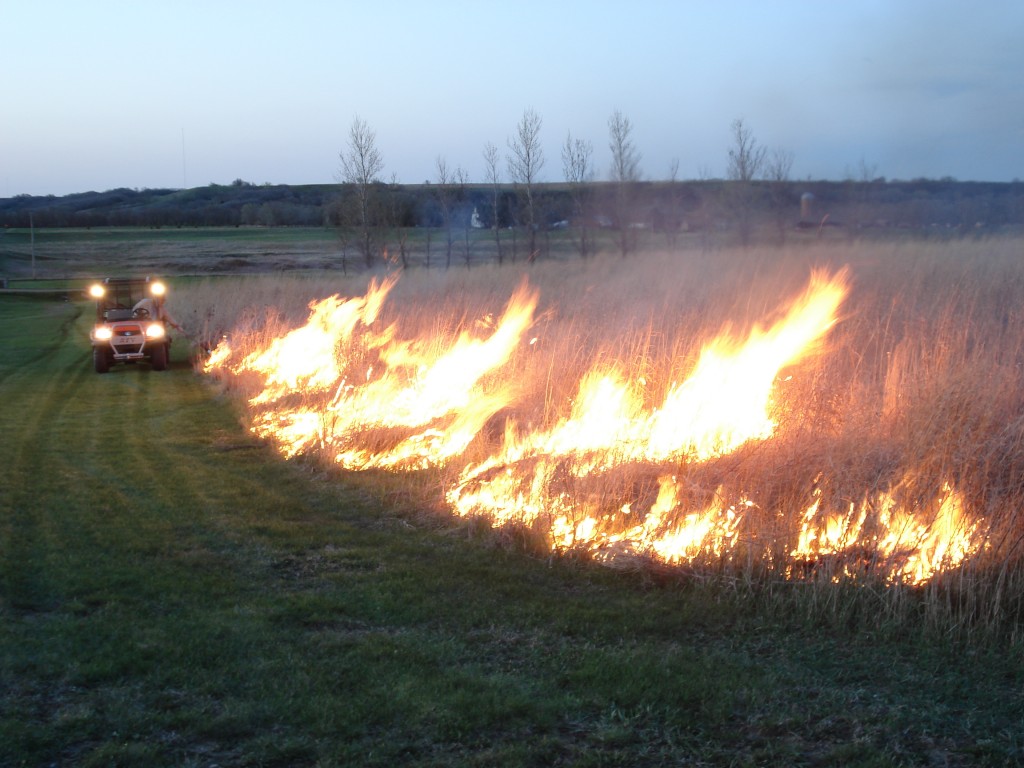 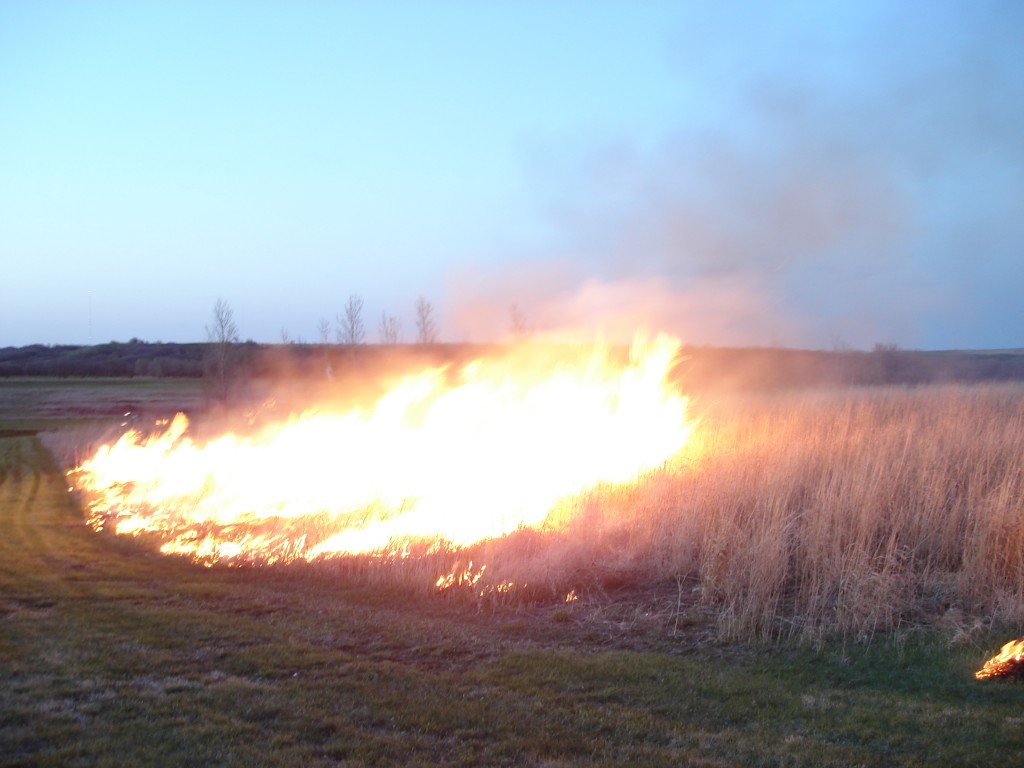 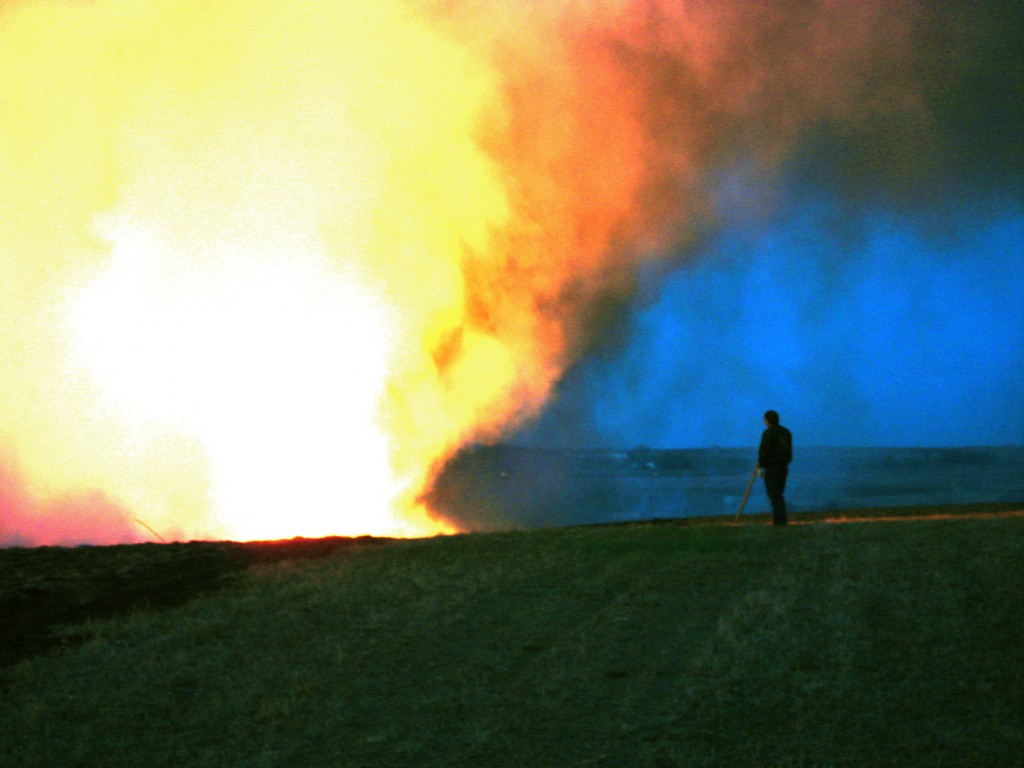 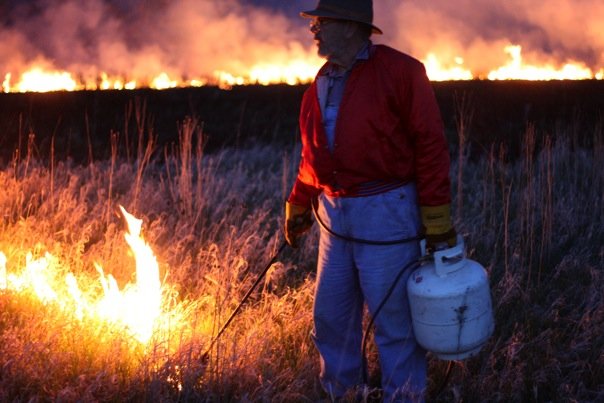 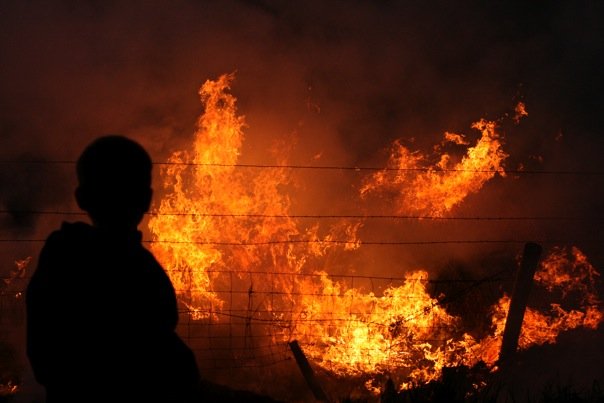 Leave a Reply to Window On The Prairie Cancel reply