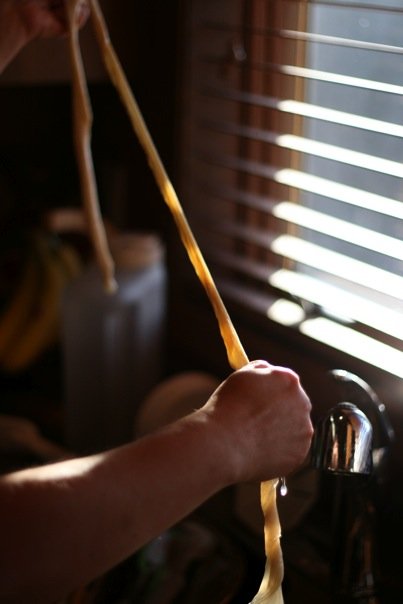 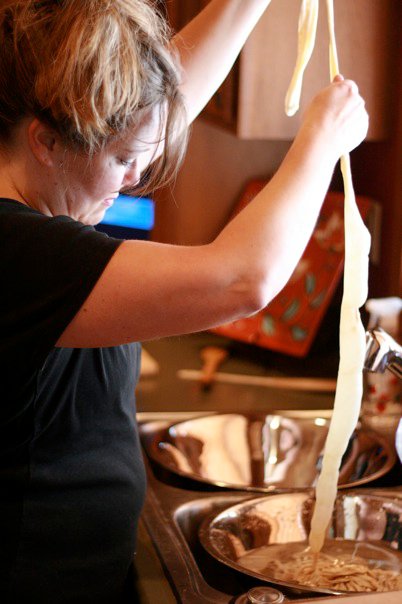 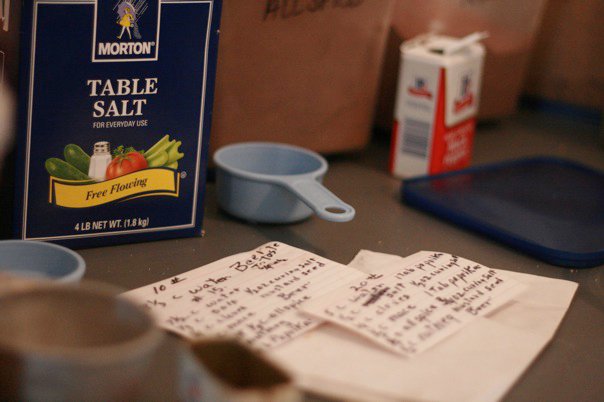 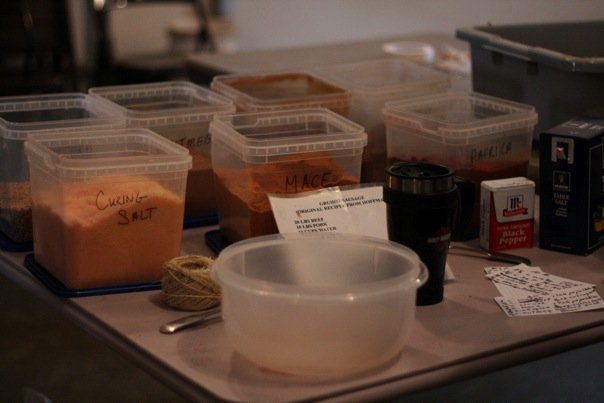 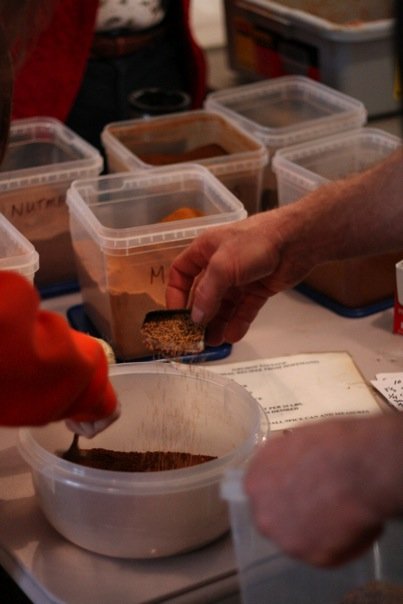 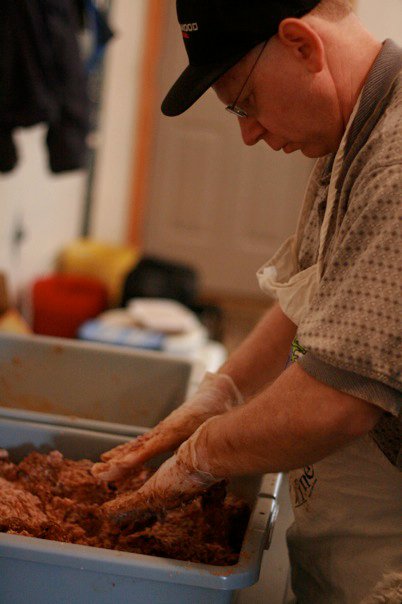 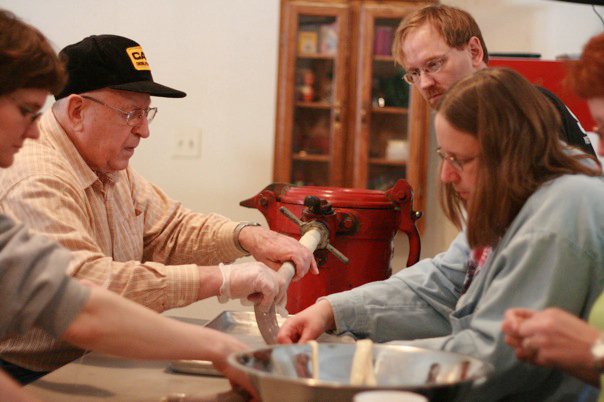 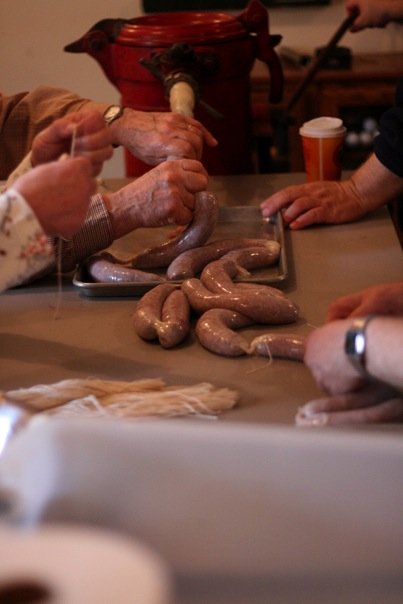 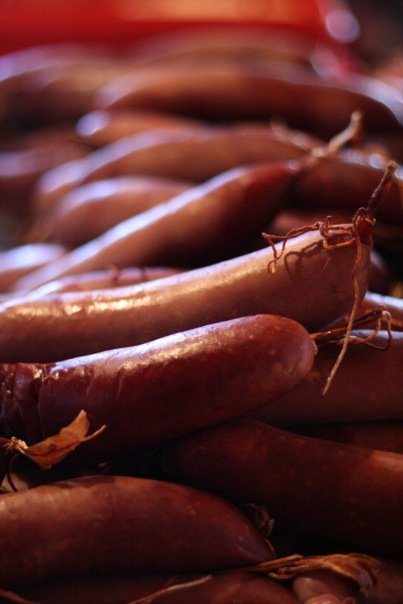 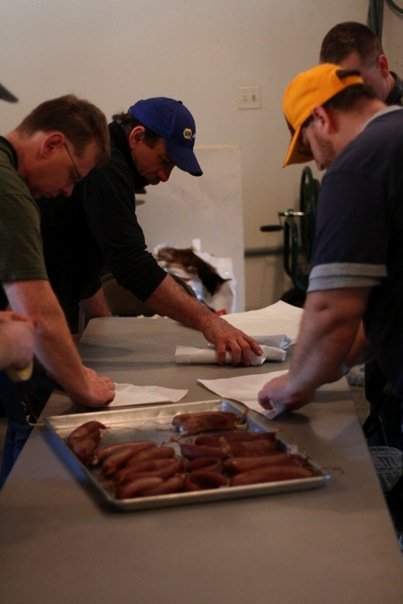 One Reply to “Stuff THIS in your casing and smoke it!”